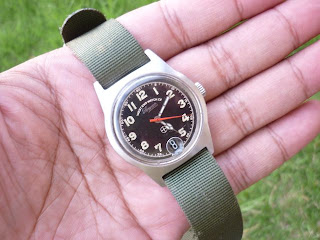 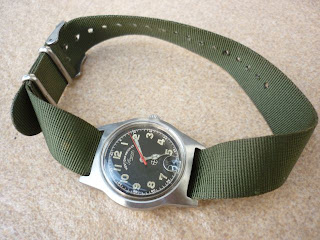 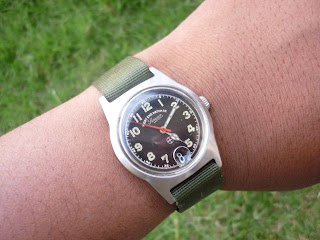 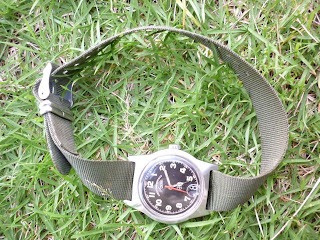 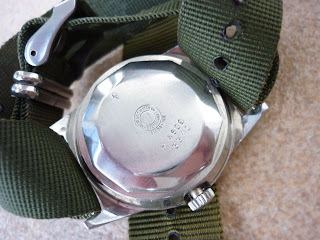 West End Watch Company is a manufacturer of watches located at Leytron (Switzerland). It is one of the oldest Swiss brands and has been in business for more than 120 years.
The West End Watch Company history comes from the company Alcide Droz & Sons established in St-Imier, Switzerland in 1864 which developed the first attested waterproof watch called “L’Imperméable” which is now found at the International Watch Museum of La Chaux-de-Fonds, Switzerland. Established in 1886, the first West End Watches were produced by Alcide Droz & Sons and distributed on the Indian market for resale.

During World War I, West End Watch Co. produces its first wristwatches for the soldiers of the British Army and the brand becomes legendary in the Middle-East. With 15 million watches sold throughout the world during the more than 120 years of uninterrupted activity since its creation, West End is today one of the most highly esteemed Swiss watch brand names in the world. This worldwide reputation has essentially been built on the high level of customer satisfaction with the brand, especially in India, the Middle East and China. Now Hamilton and Brewer carries these fine West End Swiss watches.
The company has produced and distributed more than 15 million watches worldwide since 1886.
History
The West End Watch Company was created in 1886. The West End, a district of the centre of London, inspired its name to Mr. Arnold Charpié who was the Bombay representative of the Alcide Droz & Sons firm, a watch company established at Saint-Imier (Canton of Bern) in Switzerland.
In 1886, MM. Amstutz and Droz, the owner of Alcide Droz & Sons firm, began the exploitation of the trademark West End Watch Company in the Indian Market and developed the first waterproof pocket watch ever produced [1] : "L'Impermeable" (nowadays exposed at the International Watchmaking Museum of La Chaux-de-Fonds).
During the First World War, a large task of British and Indian soldiers was sent from Bombay to the Persian Gulf to reach the Mesopotamia (the current Iraq). They received some West End Watches.
In 1917, West End Watch Company changed its name to Société des Montres West End SA and is registered in Geneva. At the same time the sub-brand Sowar was also registered.
In 1934, the Société des Montres West End SA was the first brand to introduce the Incabloc anti-shock system invented by Mr. Braunschweig.[2]
In 1973, after several years of development, the company was finally sold, for lack of heirs, to his main supplier : "Aubry Brothers Ltd", established in Noirmont (Jura) to keep open the Bombay West End Watch's office.
Since 2000 the workshops and the head centre of the company have been moved to Leytron, in Wallis. At the same time, the company was taken over by new shareholders and the management changed.
In 2005 West End Watch Company celebrated its 120th anniversary of uninterrupted presence in Asia with the introduction of its "Silk Road concept". This concept came from the fact the Silk Road crossed most of the regions where the brand possessed, and still possesses, counters.
Nowadays, West End Watch Company is active in Saudi Arabia, in the United Arab Emirates, in the Himalaya Range (in particular in Nepal and in Bhutan) and as well as in western half of China.
2010 A first in the Brands history, West End Watches are now exclusively distributed/sold in the USA and Canada by Empire Brands. EB is a distributor of leading products around the globe.
In 2011, West End Watch Company will celebrate its 125 years of uninterrupted activity so a commemorative book redrawing the history of the brand will be published in 2010 in association with the Centre Jurassien d’Archives et de Recherches Economiques.[3]
The model still manufactured today is Sowar. In Hindu, Sowar means "warrior" and this name was selected in honor of Sir Thomas Edward Lawrence (Lawrence of Arabia) because it's said that him and his soldiers wore some West End Watch Company watches during the war.
Posted by militarywatch at 4:58 AM

Email ThisBlogThis!Share to TwitterShare to FacebookShare to Pinterest
Labels: WESTEND 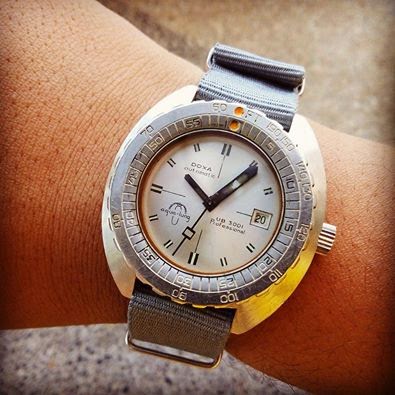 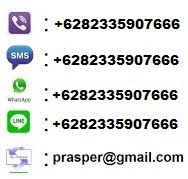